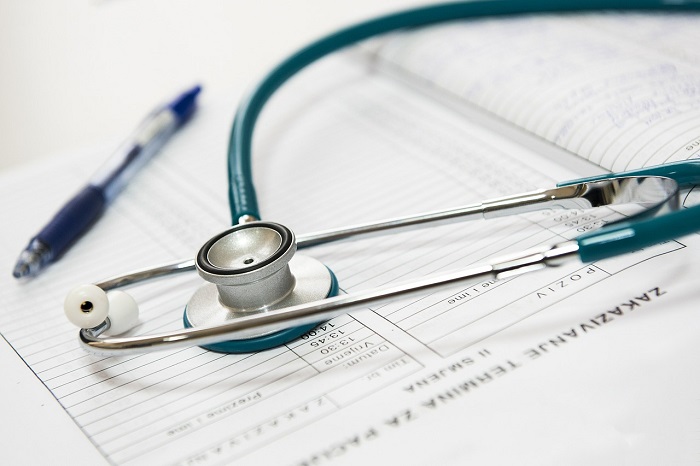 Medical care is difficult to put on a scale of cost because of its unpredictability and the fact that it is not as fixed as say mortgage, rent and other utilities.

It is not easy to allocate a fixed amount of money into medical expenses every month, hence the need for medical insurance.

The cost of health insurance per month varies depending on a number of factors.

Such factors include age, location, tobacco usage and plan category.

Currently these are the factors that are considered when determining the amount that you will pay for your health insurance.

Previously, many other factors would be put into consideration including discriminatory ones such as gender and health status.

The easiest way to determine how much money you will be required to pay for your health insurance is by consulting an insurance agent who is certified and licensed.

In the United States, medical insurance costs roughly $462 per month for an individual.

However, in cases where you have a subsidy it goes down to roughly $199 per month for an individual.

Subsidies are a way in which the government pays part of your premium directly to the insurer, and leaves the rest for you to pay.

If you are going by the Affordable Care Act, the cost varies from state to state and subsidies could cause its reduction.

We shall now look at the factors used in determining medical insurance premiums in detail.

Most states in the United States consider age as a factor when determining the premium one will pay for their health insurance.

However, there are exceptions.

States such as Vermont and New York do not consider age in determining health insurance premiums.

The base age in determining premiums is 21 in most states that consider it as a factor.

The premium costs then keep being adjusted as one grows older.

The highest rates are for persons above the age of fifty, as they are considered to be the most likely to have medical issues and hence higher healthcare costs.

The use of tobacco affects pricing of premiums in a big way. 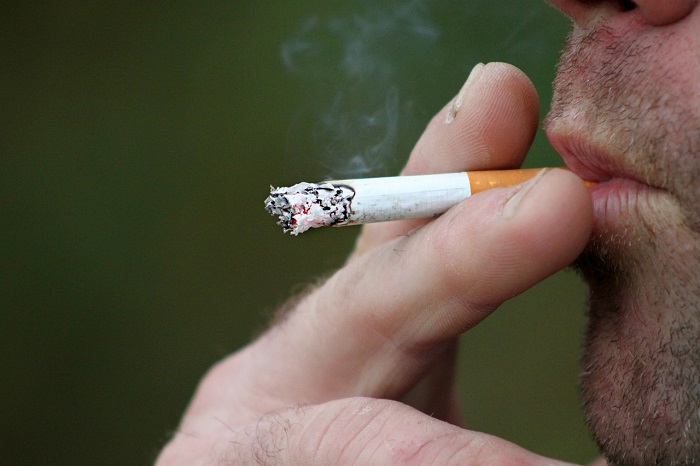 In fact, tobacco users can be charged up to fifty percent more than the average non-tobacco user of their age bracket.

Although some states have gone against charging tobacco users more in their premiums, it still remains a big factor in determining insured persons’ premiums.

The reasoning behind charging the tobacco users higher premiums is that they are more prone to suffer from respiratory and other illnesses such as cancer.

A person’s location also affects the rate or premium that they will be charged by their insurance company.

A place that is densely populated and has many insurance companies in the area will cause the companies to charge less premium due to competition.

On the other hand, a place that is rather remote and has fewer insurers will have the companies charging people higher premiums, obviously because there is less competition.

This, however, does not mean that insurance companies in remote areas make more money than those in urban and more populated areas.

In fact, the contrary could be true.

This is because insurance companies in densely populated areas insure more people though their rates may be cheaper.

Those in remote areas may charge higher premiums but they insure less people.

The plan you choose will also greatly affect the amount of premium you will pay your insurer monthly.

There are different insurance plans as classified by metal tiers.

The different plans carry different premiums ranging from rather cheap ones to more expensive ones.

The plans also have different packages depending on the amount you are required to pay for them.

Other factors that may come into play include your state laws on insurance which may specify how much your insurer should charge you.

Whether or not you get insurance via your employer will also play a huge role in determining how much premium you will have to pay your insurer.

It is also known that insurers charge lower rates for bigger companies and higher ones for smaller companies.

Thus, the size of the company you work for also determines how much you will be required to pay for premium. 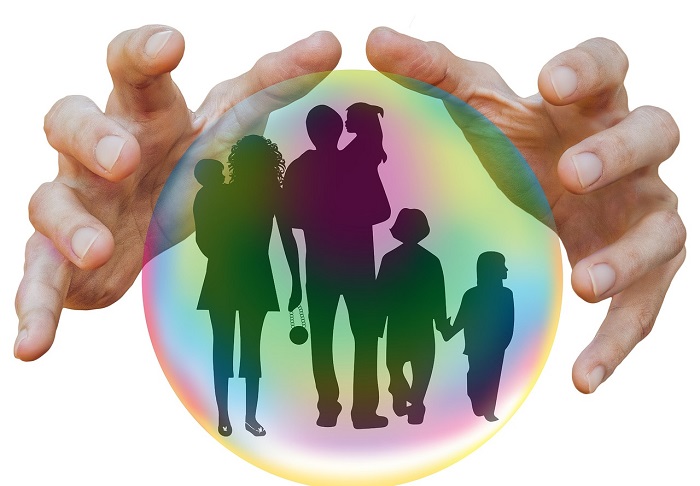 It is estimated that an average American family consists of four members.

For a family of four, the estimated amount of premium per month is $1,200, excluding families that receive subsidies from the government.

Just like in individual insurance, the cost will depend on age, tobacco use, location and category of the plan.

The number of members in the plan will also be considered in coming up with the amount of premium you should pay.

Again, the best way to determine how much premium you will be required to pay per month is by consulting an insurance agent who is licensed.

Besides paying premiums, there is also the requirement to pay deductibles.

Paying a deductible means that you have to pay a hundred percent of the expenses you incur from healthcare directly from your pocket for a period of time.

This period lapses once you finish paying a predetermined amount stipulated by the insurer.

After that, the insurer starts paying a percentage of your healthcare bills after you pay part of it.

In calculating the amount that you will pay for health insurance it is wise to also add this amount to the sum.

The special enrolment period is basically time outside the open enrollment period that happens every year.

The open enrolment period allows you to commit yourself or enroll for health insurance.

You are qualified for an SEP if you have lost your health coverage, gotten married, moved to a new place, had a baby or adopted a child.

Your SEP type will determine whether you can enroll for a plan 60 days before or after the event. 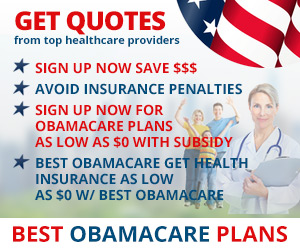 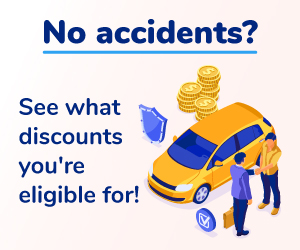